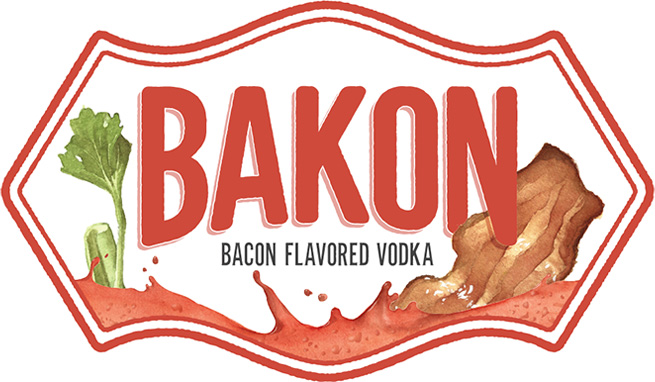 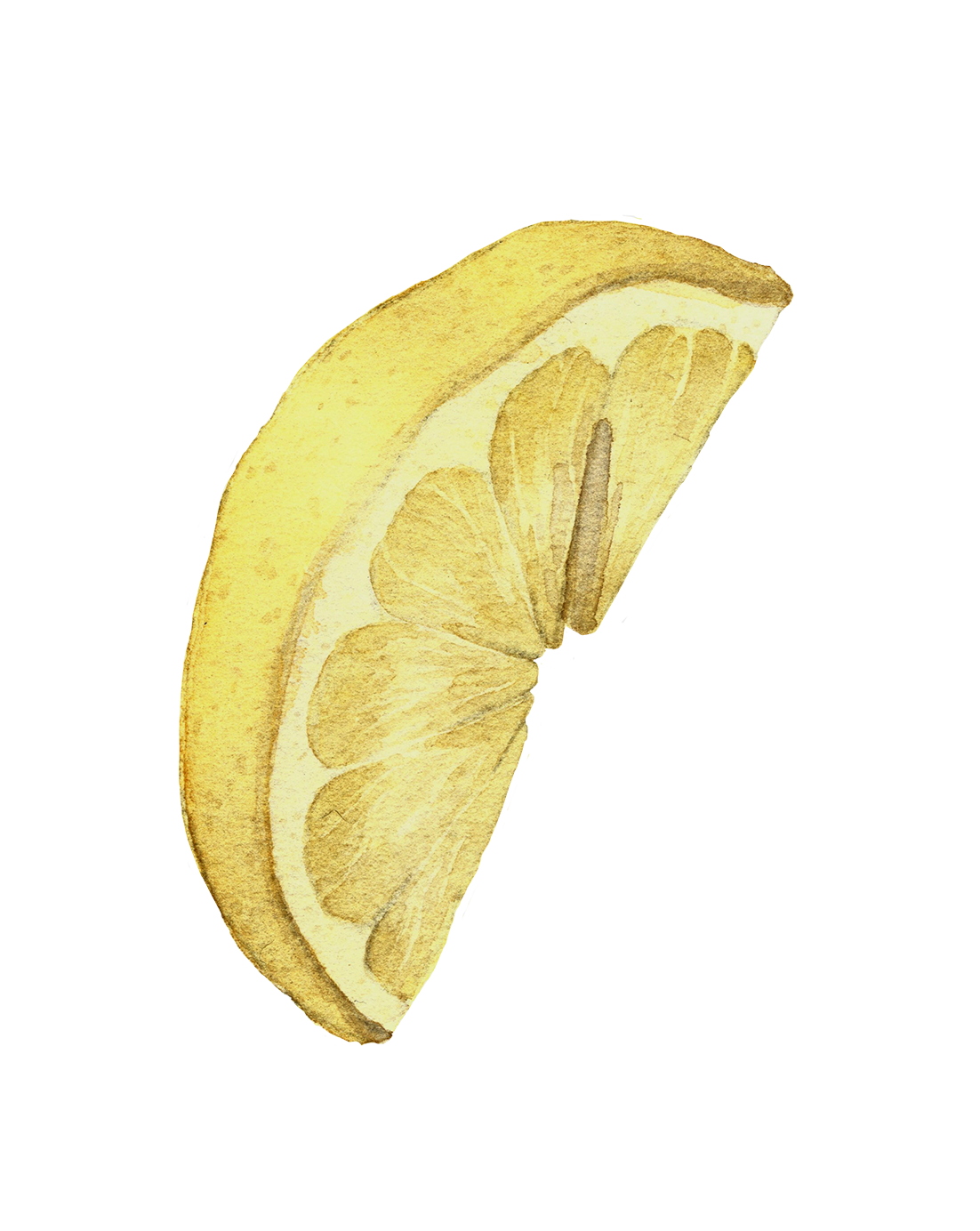 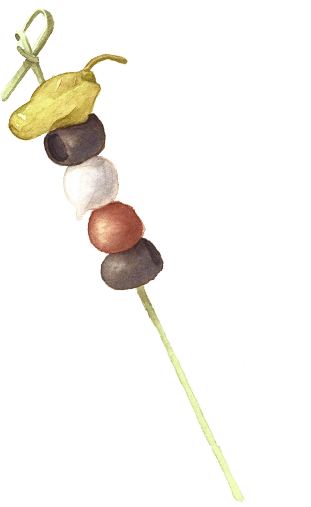 The award-winning bacon-flavored vodka for the perfect Bloody Mary or Caesar.

Made in the Pacific Northwest with potato vodka. All natural, plant-based, and gluten-free. 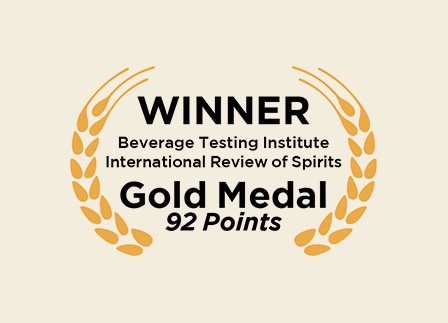 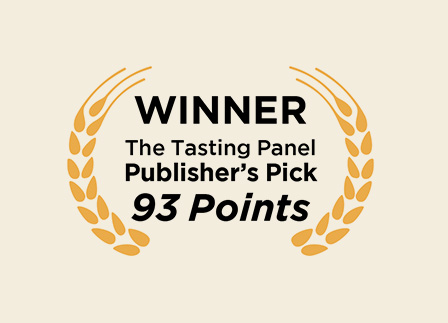 Aromas of fatty smoked maple bacon with a supple dryish medium body and caramelized bacon…
A must try for Bloody Marys. 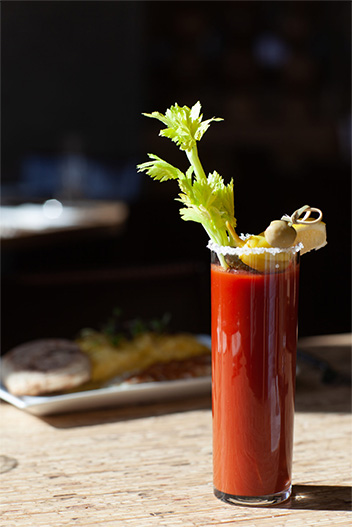 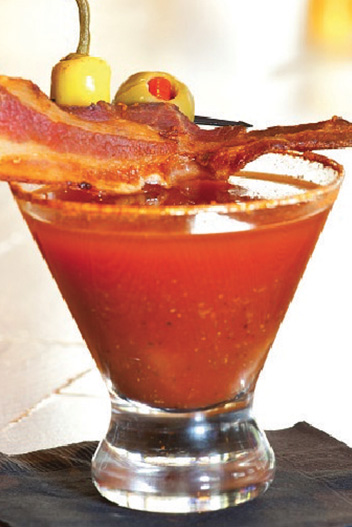 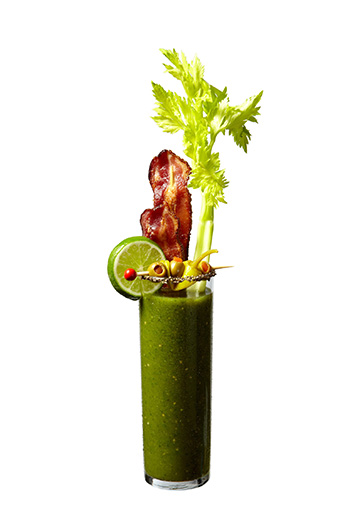 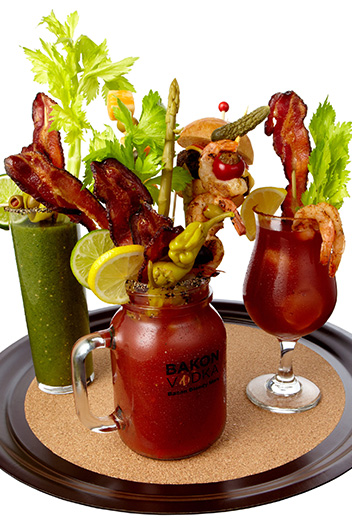 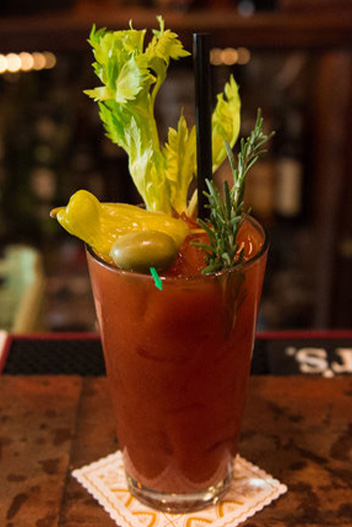 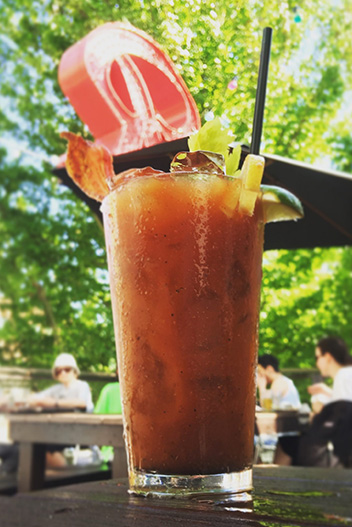 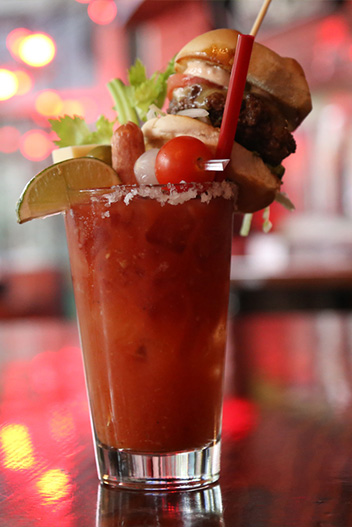 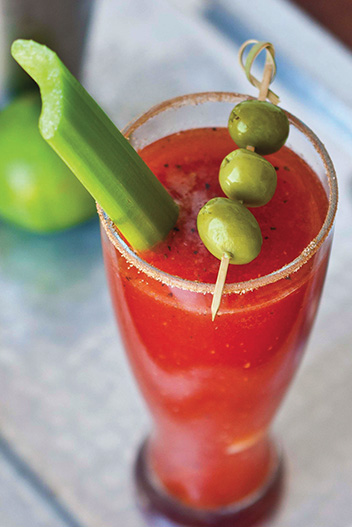 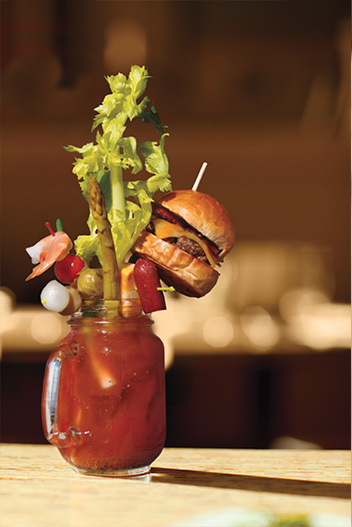 Consistently voted as the best vodka for a 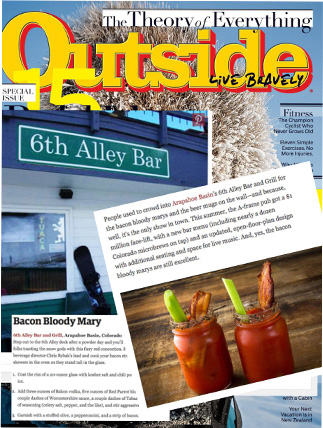 Outside Magazine votes Arapahoe Basin’s Bakon Bloody Mary as the best apre-ski drink in the country. 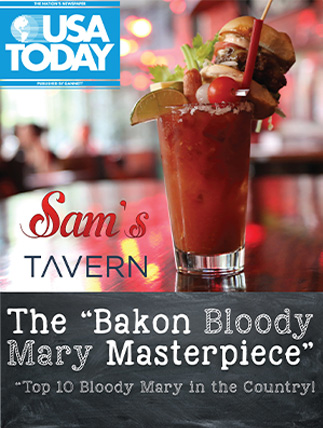 Not surprisingly, it makes for what is quite possibly the best Bloody Mary of all time! 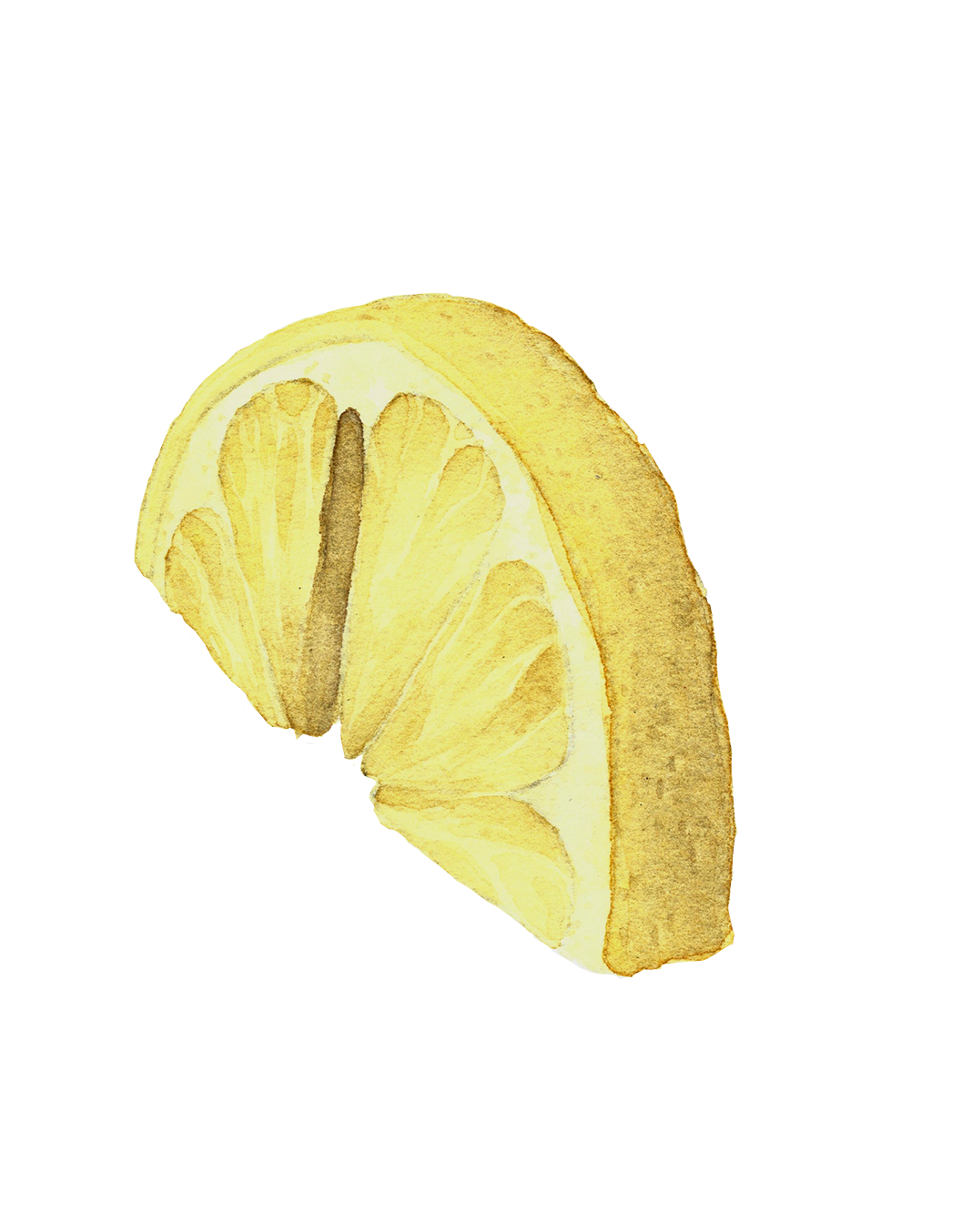 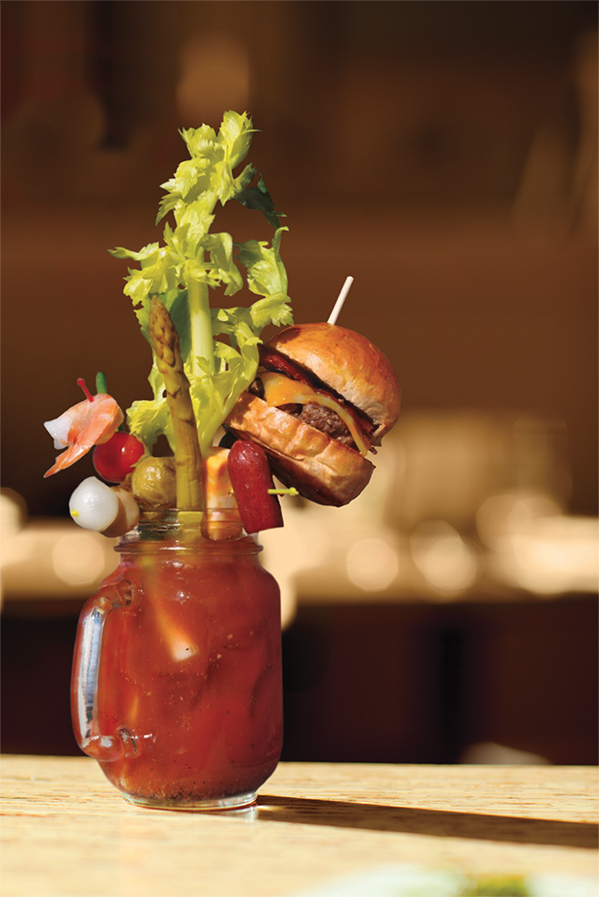 Use food processor or blender, or very finely chop all vegetables, then add other ingredients. 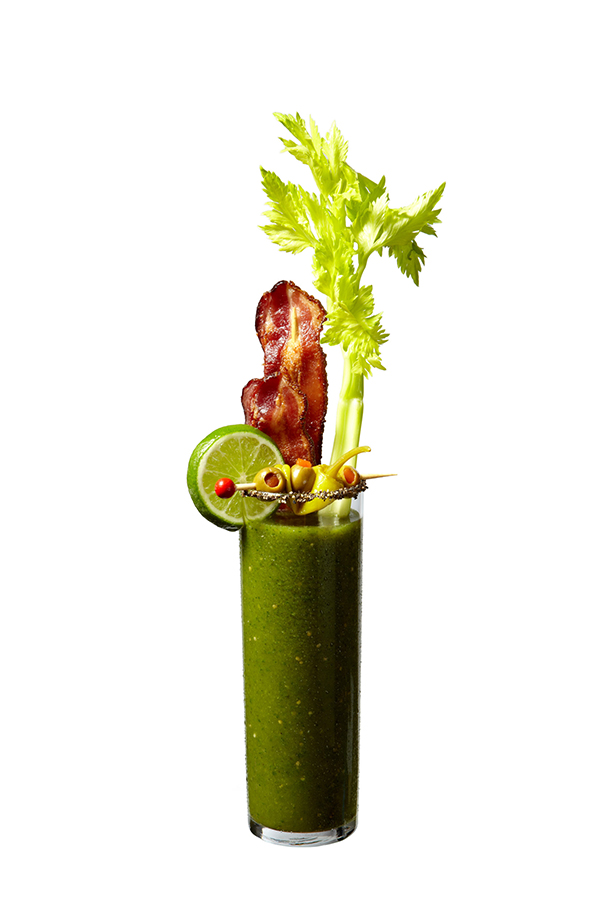 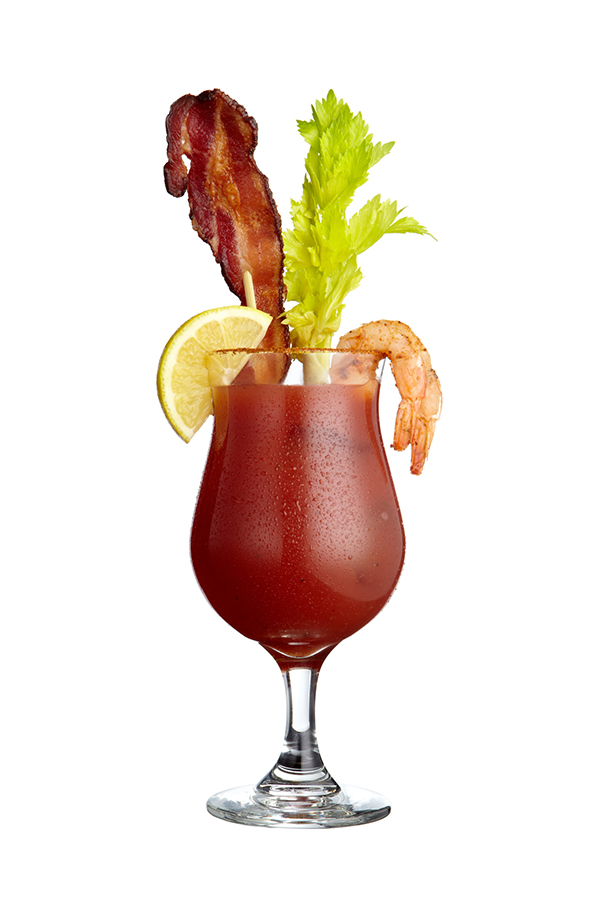 Garnish with something savory to make it exciting! 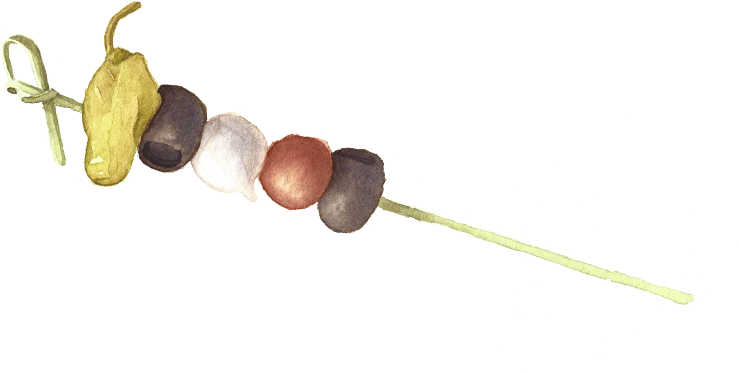 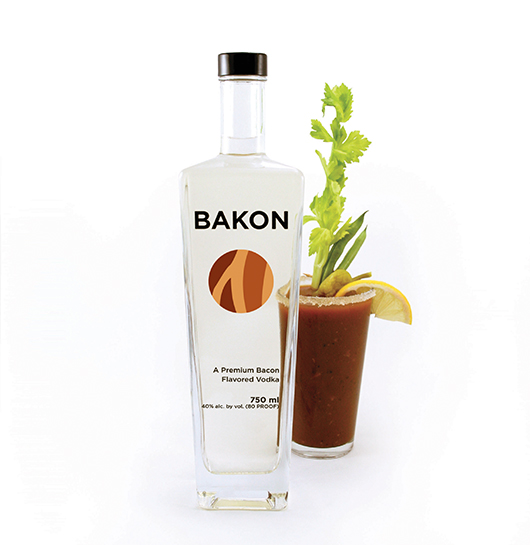 Stefan, Chris, and Sven started experimenting with a bacon-infused vodka back in 2007, testing recipes for almost two years. We realized that a strip of bacon tastes great in a Bloody Mary, but the bacon flavor doesn’t blend into the whole cocktail. At first, the idea of a “carnivorous” cocktail seemed pretty unique, but as we looked into it, we realized that people have been mixing savory ingredients with alcohol as long as we have been drinking alcohol. Writers from the 17th century, including John Locke and Samuel Pepys frequently imbibed and wrote about savory infused ales. And ​​spirits like Mezcal de Pechuga, often made with chicken or turkey, have been around for centuries.

Our goal was to create a vodka that was high quality with all natural ingredients that would be more than just a novelty – something that bars and consumers would go to as the Bloody Mary or Caesar standard. We tried infusing a dozen different varieties of bacon, and tried lots of different styles of vodka as a base spirit. After a lot of testing and figuring out shelf-life and other issues, we decided that our original infusion method could be improved. So after our initial batches, we decided to “deconstruct” the taste of bacon using pepper oils, natural umami and smoke flavors. The up-side is that it’s all natural, vegan and gluten-free. 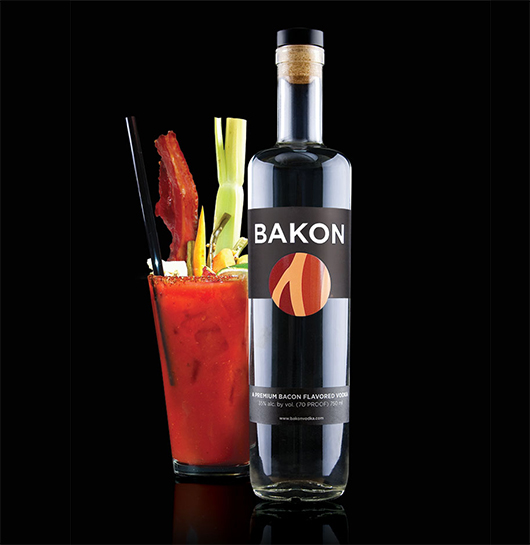 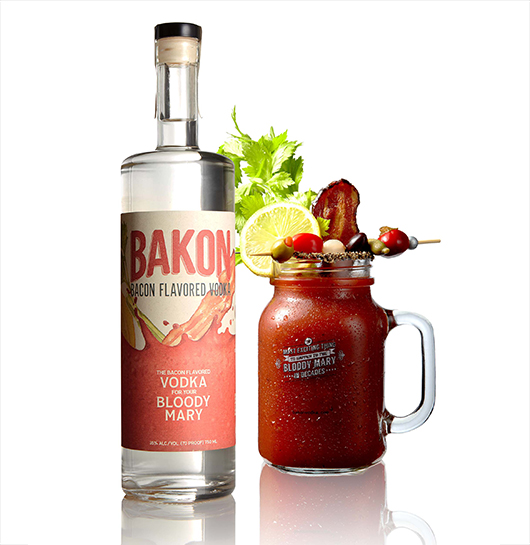 In the last decade we’ve won countless national awards for “Best Bloody Mary” and “Best Caesar”, and Bakon Vodka has grown distribution to 45 states and multiple countries. The bottle shape and design has changed over the years, but the high quality ingredients have stayed the same. Any time you make a Bloody Mary or Caesar with Bakon Vodka you’ll get the delicious essence of a crisp slice of peppered-bacon in every sip.

You’ll never want to use another vodka for your Bloody Mary or Caesar.

Stay in the loop!

Sign up for news from Black Rock Spirits about Bakon Vodka, Sparkle Donkey, Outdoor Whiskey, or any new products or fun things we do! No Spam. We email at most once/month.